The Onewheel Pint X – What You Need to Know

URL copied to your clipboard! 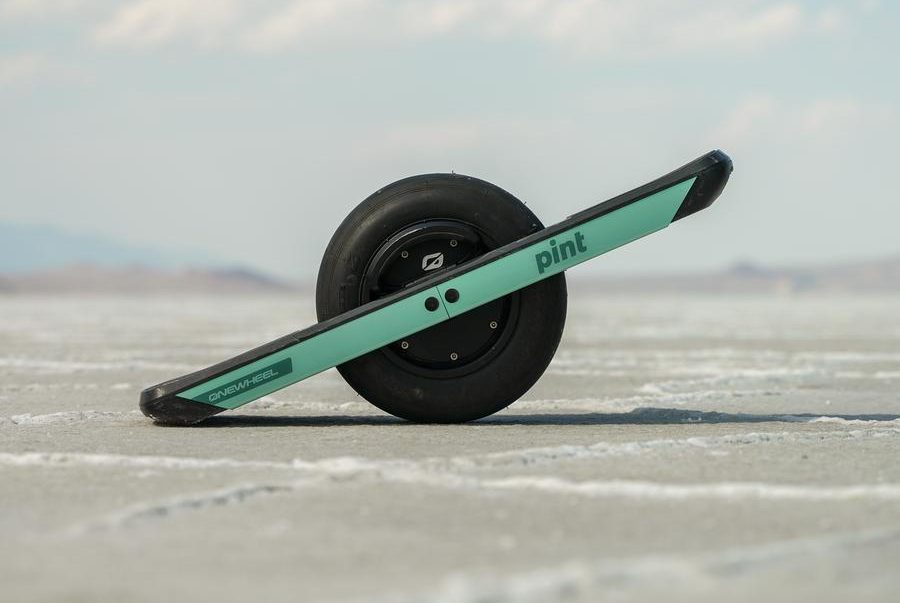 If you’re a fan of the Onewheel Pint, get ready to fall in love with the Pint X. And why wouldn’t you? It does everything the Pint does, but better!

Here at Soho Scooters, we’re big fans of Onewheel’s product range and this is why we’re Central London’s official stockist. Onewheels are one of the most thrilling electrical vehicles money can buy — both for cruising through the city streets and hitting off-road tracks.

We’re more than excited to see a new release from one of our favourite manufacturers. If you’re a fan of e-scooters and electric vehicles, you will be, too! In today’s post, we’ll be exploring the brand new Onewheel Pint X and what’s changed between the X and its predecessor. Let’s get into it.

What is the Onewheel Pint X?

The Onewheel Pint X is essentially a souped up version of the Onewheel Pint (Onewheel’s smaller edition of their original flagship XR model). It has exactly the same dimensions as the Pint, but the components under the hood have received a much appreciated upgrade.

These upgrades fix the two minor downsides of the original Pint when compared to the XR – speed and range. The Pint X is considerably faster and also handles over double the range of its predecessor.

At this point we should probably mention that if you’ve never even heard of a Onewheel before, that’s okay. We’ve created a handy guide to get you up to speed!

Before you buy any electric vehicle, it’s a good idea to compare models and have a gander at the stats. Here’s what you can expect from a brand new Onewheel Pint X.

The Onewheel Pint X has a top speed of 18mph or 29km/h for our continental friends. That’s an additional 2mph on the original Pint! While that might not sound like much, it’s something you’ll notice on longer journeys. Enjoy plenty of speed to get where you’re going — fast.

Journey near and far with the Pint X’s impressive 18 miles of range! That’s 29km in case anybody was wondering. It’s also an extra 10 miles (16km) of range compared to the original Pint. All this additional range makes the Pint X a nifty little explorer, capable of traversing city streets and off-road trails alike. Your ticket to adventure is here.

One of the reasons to love the Pint X is its ease of portability. Its small size makes the Pint X lightweight and easy to stash under a desk, in a cupboard or on public transport.

But, how does it measure up?

You can get your hands on this amazing bit of kit for just £1,400. While this is at the mid-higher end of the electric scooter market, it’s certainly worth it for all the fun you’re going to have. As the old adage goes, you get what you pay for!

Who is the Onewheel Pint X for?

The Onewheel Pint X certainly has mass appeal, but there are three groups of riders that this board is perfect for.

First off, we have the beginners. The Pint X’s smaller deck and reduced power compared to the Onewheel GT make it much easier to learn on. It’s also cheaper than the GT meaning you’re not making a major investment before you’re hooked.

Next, we have people under 6ft. The large deck on models such as the Onewheel GT can be overwhelming and hard to ride for shorter people. We’re not saying that if you’re shorter than 6ft you can’t ride the GT, but the Pint X is likely going to be a much more comfortable ride.

Finally, we have our urban explorers. For those looking for a fun way to zoom around the city, and look great while doing it, the stylish Pint X is for you. It’s got plenty of pace to get you where you want. Meanwhile, its ease of portability makes it perfect to stash and sesh on the go.

To upgrade, or not to upgrade? That is the question

If you already own the Onewheel Pint, you might be umming and ahhing whether to take the plunge and upgrade. Look at it this way. If you already love the Pint but would like something that goes further, faster and can handle off-road trails, the Pint X is for you.

If you found this article helpful, why not give it a share? While you’re at it, make sure to check out our blog for more friendly e-scooter tips, tricks and advice. 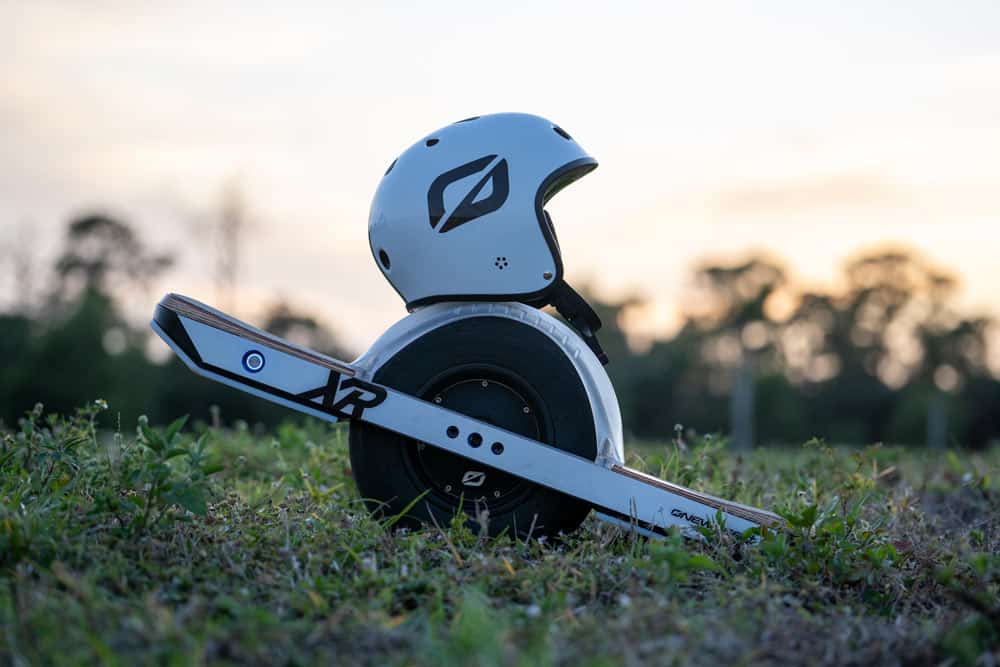 Farewell to the XR? 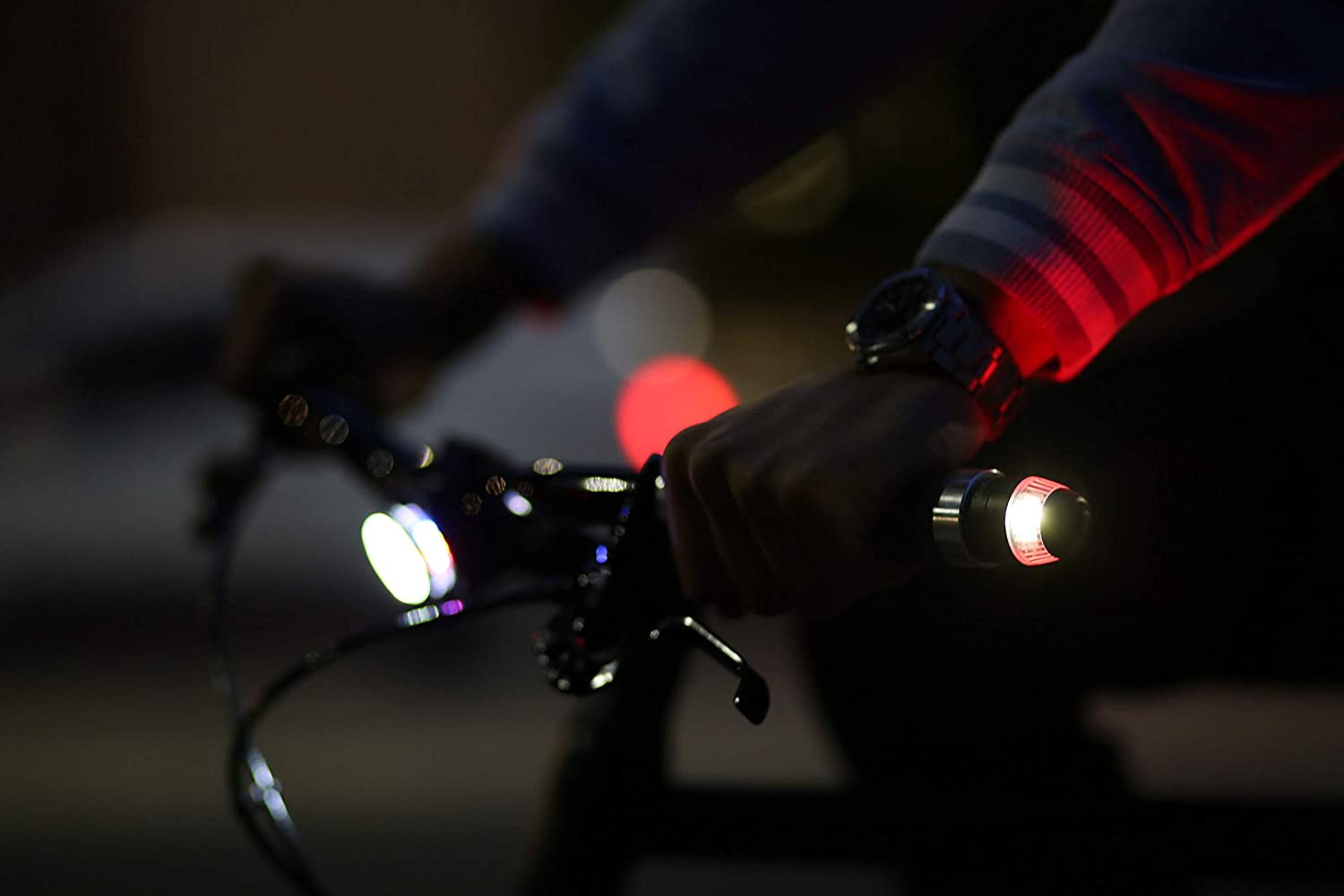 8 Great E-scooter Lights to Keep you Safe at Night 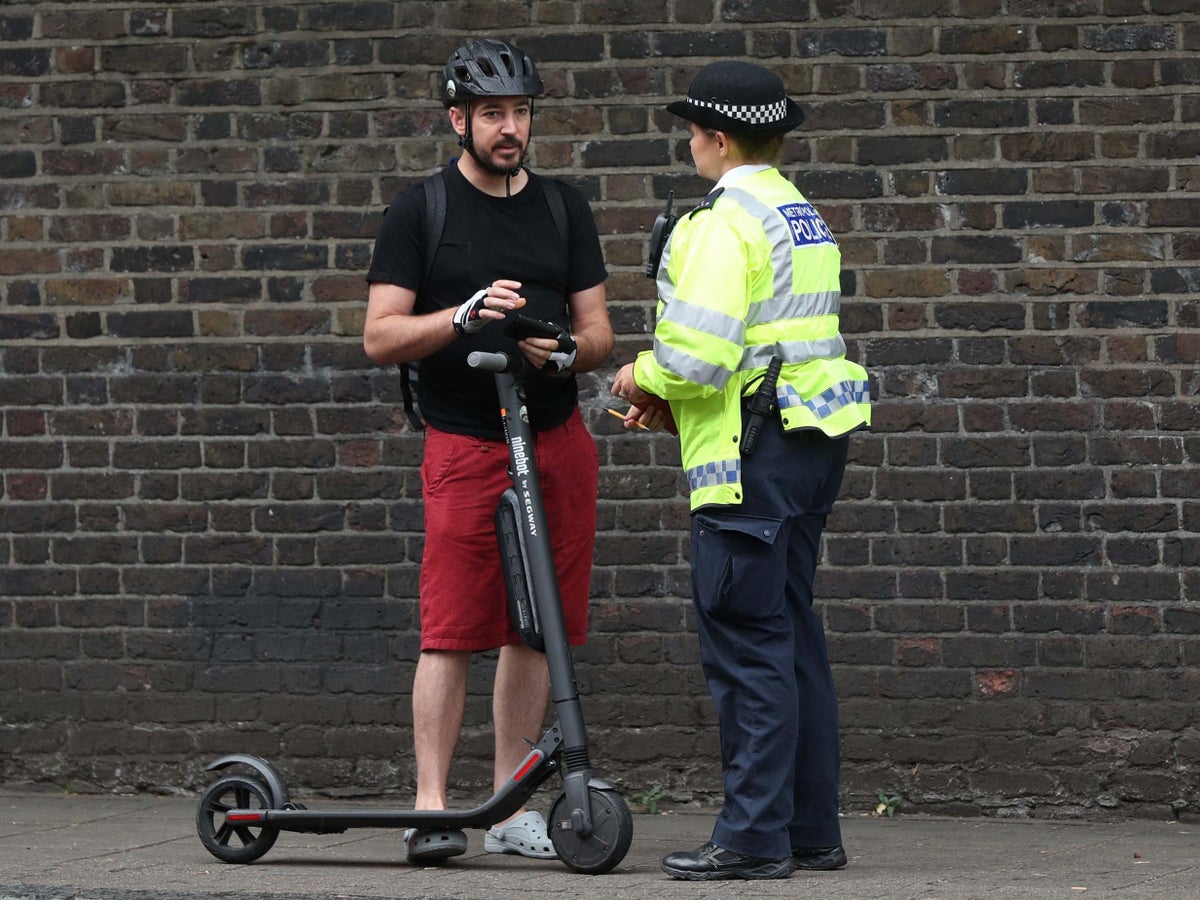 E-scooter regulation as at Feb 2022 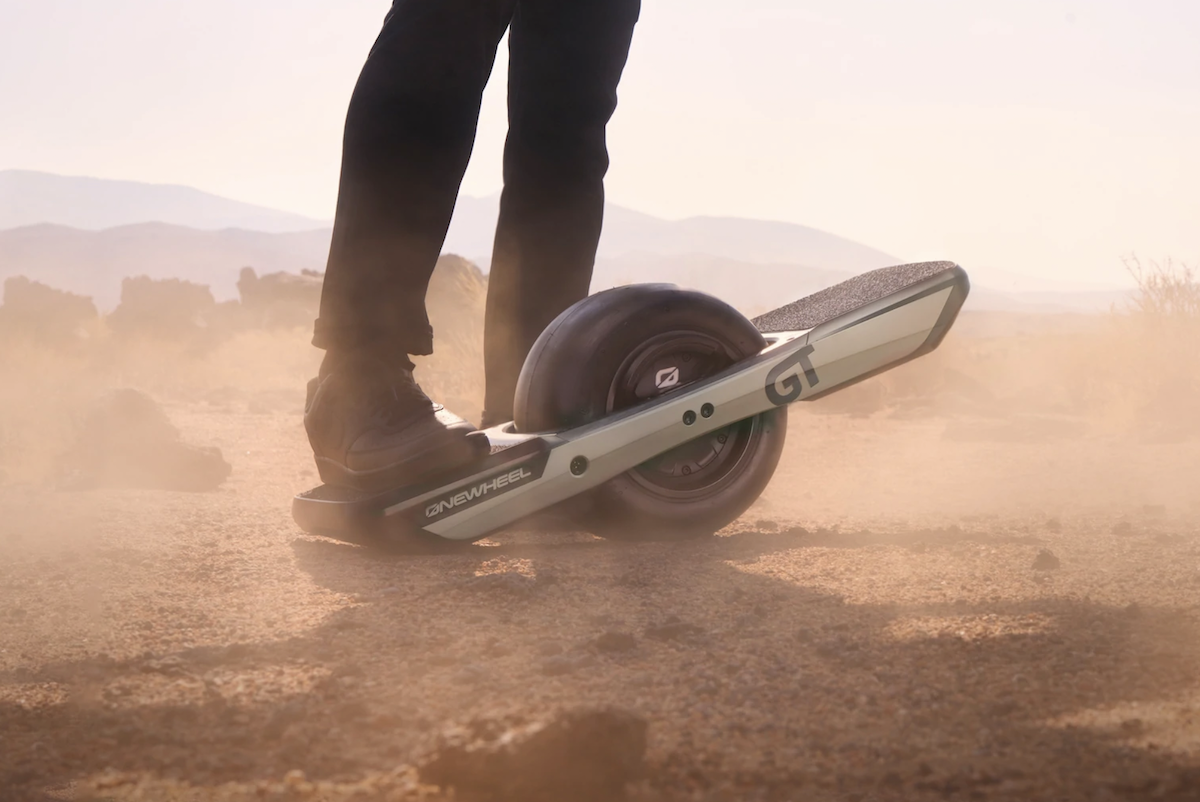 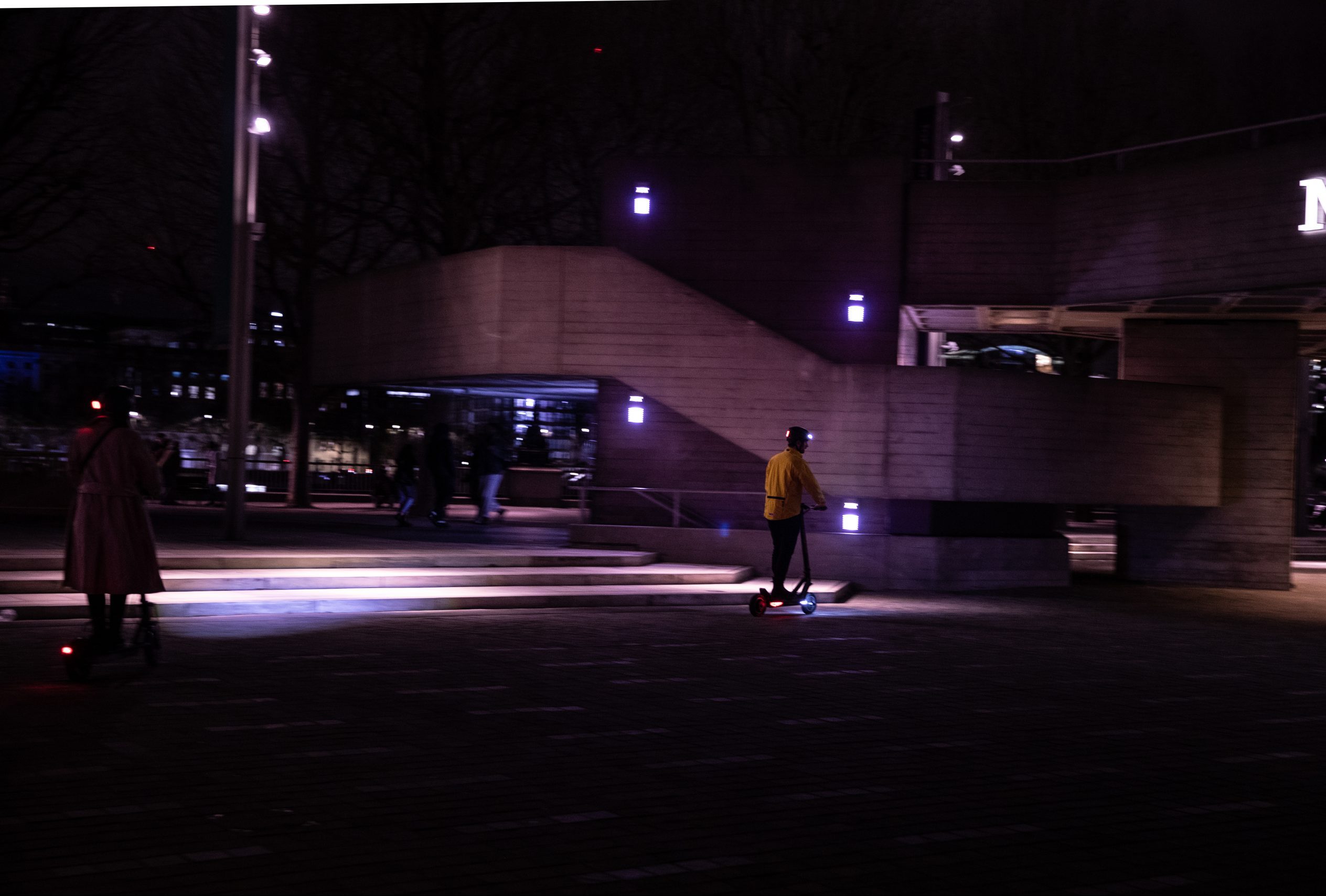 A Guide To E-Scooter Riding At Night 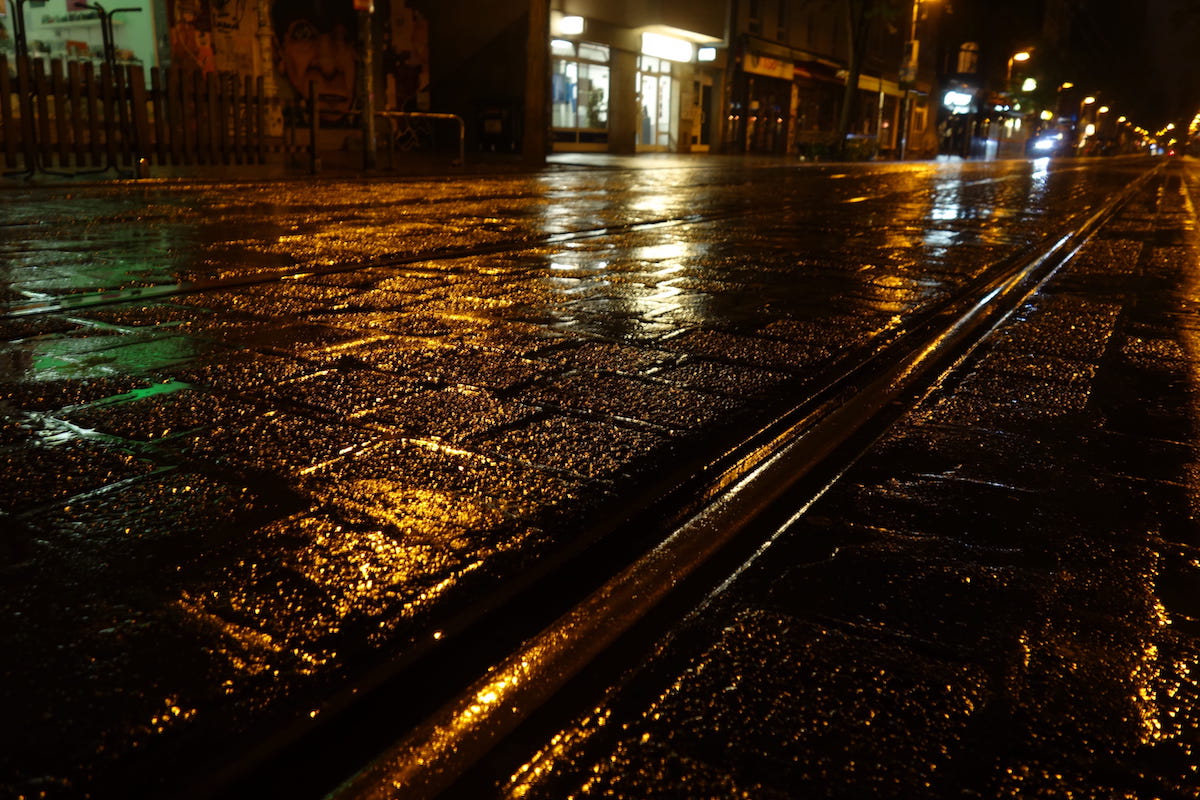 We use cookies to improve user experience, and analyse website traffic. For these reasons, we may share your site usage data with our analytics partners. By clicking “Accept Cookies”, you consent to store on your device